The whole is greater than
the sum of its parts

There are a lot of solutions we couldn’t bring to market without the help of our partners:

Dial Before You Dig

Dial Before You Dig is a free national referral service designed to prevent damage and disruption to the vast underground pipe and cable networks which provides Australia with essential services.

In 2001 Mipela developed an automated response system, X-Info DBYD suite, to complement the Dial Before You Dig national referral service. By automating the processing of the enquiries for the asset owners, X-Info DBYD suite brings efficiency and control to protecting their underground assets.

Mipela has also worked closely with Dial Before You Dig to develop its Infrastructure Damage Reporting tool, a national data collection and reporting tool that assists to build a comprehensive picture in relation to damage incidents, to identify opportunities for improvement and to measure the progress of related efforts. The results of this initiative will be used to develop ongoing educational programs and best practices to potentially reduce future damages and lead to a safer environment.

PriceFinder collects and manages data from a range of property based data and imagery sources, including Government agencies, industry professionals, mapping providers and many public and private databases across Australia. The rich and diverse datasets allow PriceFinder to create and develop innovative and smart solutions to meet clients’ property data needs.

Originally developed to provide additional functionality to X-InfoConnect, the PriceFinder module was the first product of its kind in Australia to embed live property data updates into a stakeholder/land access management system. This enables users to:

The X-Info Connect PriceFinder module gives you the opportunity to keep your landowner and property data up to date in real time without the associated costs of implementing a new information management system.

Visit the PriceFinder website and check out the wide range of solutions on offer to meet all your property data requirements: www.pricefinder.com.au 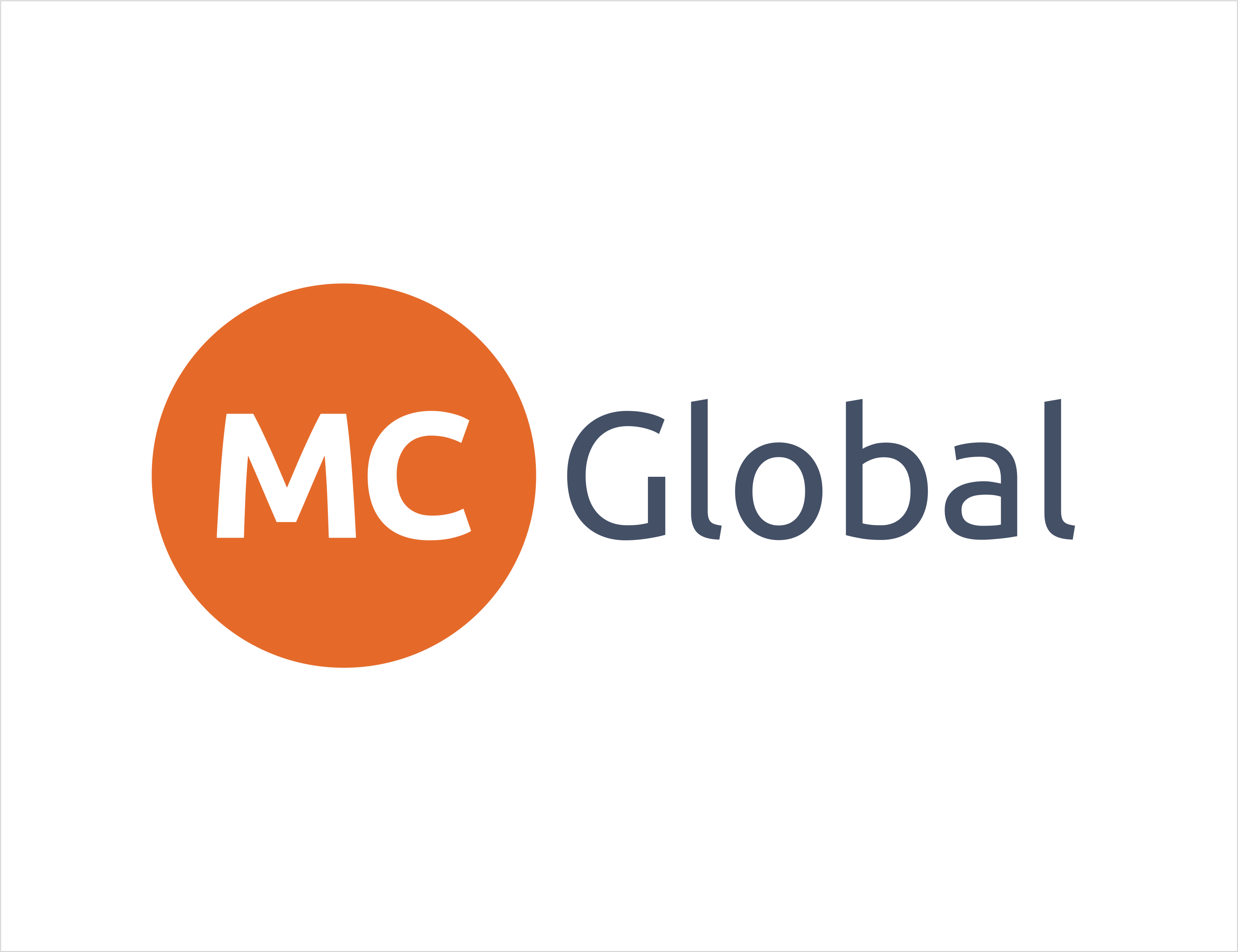 Mipela GeoSolutions’ product, X-Info Maps, is now available as an embedded component to MC Global’s offerings. This integration gives MC Global clients the ability to link to geospatial data from their Corporate Geographic Information System (GIS), and empowering them to visualise and analyse information on a map, in a manner that cannot be achieved using traditional reporting.

The integration of the two products gives users a more accurate reflection of real world circumstances to visualise trends which will allow organisations to streamline their asset management operations and make better business decisions.

The location enablement of Maintenance Connection information and work orders, leverages clients’ investment in GIS and improves work planning and analysis while eliminating the need for data duplication.

Sentanil Systems is headed by Mipela’s Hayden McDonald and co owned by product support specialist, John Quigley. Hayden and John have a long history of GIS and database development in the pipeline industry.

Complemented with Mipela’s suite of web based GIS tools, there is now a full range of integrated GIS and database modules for the gas pipeline industry – from project feasibility and design to construction and eventually through to operation and maintenance – that provide asset management tools for the total lifecycle of a pipeline.

Sentanil began as a pipe tracking and traceability database created during the construction of the South West Queensland pipeline in 1995. Also at that time the first GIS was developed for the Australian pipeline industry, named SWQGIS. These systems were developed by a team headed by John Girle, who was passionate about data capture and integrity for the pipeline industry. John extended the boundaries to not only include the pipe/weld AS 2885 requirements, but also the cultural heritage, environment and land aspects of a project.

John was tragically killed whilst performing helicopter survey work in the Northern Territory in 2002. John would be proud that his legacy is well and truly continuing.

Since SWQP, there have been many projects where the software has been used. Thousands of kilometres of pipe, weld, coating and as-built data have been scanned, recorded and checked across each state in Australia, and overseas.

Mipela GeoSolutions is proud to be part of the Australian Made campaign. Mipela’s software is developed and supported in its Brisbane office, its implementation team are located across the country and it even ensures that its solutions are hosted within Australian data centres.

Powered is an energy community made up of methodically vetted and selected partner companies and their customers. Its partners deliver the products, services or technologies and Powered delivers the customer experience.

Powered is more than your account manager, they are a trusted advisor. They determine your needs and present you with proposals from suppliers who provide world class products, services and technologies.

Powered was founded and is driven by experienced energy industry executives whose mission is to provide customers with an unparalleled and unrivalled buying experience – they achieve this in part by leveraging our deep industry relationships and partnering with current and future leaders in the energy services sector.